As the old saying goes, nothing is certain except death and taxes. Nobody loves either one of these things — and when you put the two together, people hate the combination even more.

The best example of this is the federal estate tax. For decades, Republican politicians in the United States have argued that this “death tax” should be reduced or even repealed completely. According to the nonpartisan Center for Budget and Policy Priorities (CBPP), lawmakers have repeatedly weakened the tax since 2001, at one point shrinking it to nothing for a one-year period.

However, the federal estate tax is only part of the picture. Several states have their own estate taxes, and others have slightly different inheritance taxes. On top of that, the federal tax doesn’t just cover the money you leave to your heirs when you die. Tt also includes gift tax on large sums of money you give away during your lifetime.

Here’s a closer look at how estate and inheritance taxes work. It won’t make either death or taxes go away, but it can help you plan better ways to deal with them.

Pro tip: If you need more information about how estate and inheritance taxes will affect your overall tax planning, make sure you consult with an accountant. TurboTax has live CPAs available to answer any questions you might have. 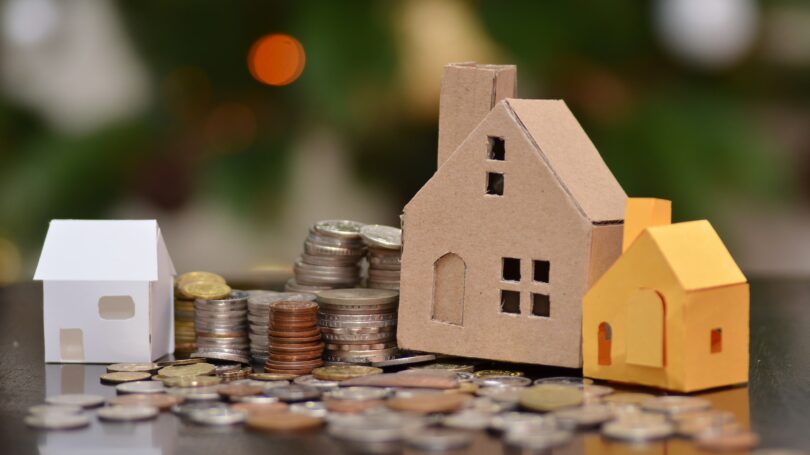 When politicians refer to the estate tax, they’re usually talking about the federal estate tax. When a person dies and leaves a substantial amount of wealth behind, the Internal Revenue Service (IRS) takes a portion of that wealth as a tax before it’s distributed to heirs. Many people say this is unfair because the person already paid taxes on that money when they first earned it, so it shouldn’t be taxed a second time when the person dies.

However, it’s important to understand that the overwhelming majority of people never have to pay the federal estate tax. According to the CBPP, less than 1 out of every 1,000 Americans have any tax collected from their estates. Under IRS rules, a person who dies in 2021 can leave up to $11.7 million in assets before the government touches a penny of it. Moreover, for married couples, this amount doubles, so a couple can leave up to $23.4 million to their heirs tax-free.

Gift Taxes and the Personal Exemption

At first glance, it looks like it should be pretty easy to avoid paying the estate tax, no matter how much money you have. All you would have to do is give away your money to your intended heirs while you’re still alive. As long as you gave away enough to reduce the value of your estate to $11.7 million or less, it wouldn’t be taxed.

However, the government has already thought of that loophole. To close it, the Internal Revenue Service charges a “gift tax” of up to 40% on any large sums you give away during your lifetime. That includes not only cash, but also items with a significant cash value, such as jewelry and cars.

Under IRS rules, as of 2021, you can only give away $15,000 worth of gifts to any person in a given year without paying the gift tax. However, this limit doubles for a married couple. For example, a couple could give up to $30,000 per year to each of their children or grandchildren without triggering the tax.

When you make a gift that’s higher than that amount, you have a choice. You can either pay the gift tax right away or count the gift against your personal estate tax exemption. This is the total amount of your wealth you can exempt from the estate tax, both during your life and after your death. Using this credit, you can give away up to $11.7 million during your lifetime without paying tax on it. But if you do use the entire amount, all of your estate becomes subject to taxation after your death.

Moreover, the personal exemption can change. Although it’s $11.7 million in 2021, it could be more or less than that amount in the future.

Although most gifts greater than $15,000 are subject to either the gift tax or the personal exemption, there are a few exceptions, including:

To figure out how much your estate is worth, the IRS starts by calculating your gross estate. This means everything you own at the time of your death: the cash in your bank accounts, securities, real estate, whole life insurance policies, trusts, annuities, business interests, and other property.

If your estate includes items such as furniture, jewelry, or paintings, the IRS calculates their “fair market value,” meaning the amount you could get for selling them. So if you bought a living room set for $3,000 10 years ago, but it’s now worn out and worth only $500, that’s how much value it adds to your gross estate. On the other hand, if you bought a painting for $1,000 and it has increased in value to $2,000, it adds that amount to your gross estate.

If you’re married, then property owned entirely by your spouse is not considered to be part of your gross estate. Gifts you’ve given during your life that are now entirely in someone else’s hands also aren’t counted. However, if the gifts were taxable, they count toward your $11.7 million personal exemption.

After figuring out your gross estate, the IRS starts taking off deductions that reduce the amount of tax that’s due on it. These include:

Calculating your taxable estate isn’t the final step in the process. Before actually calculating the estate tax that’s due, the IRS has to subtract your applicable credit — the amount you have left of the $11.7 million you’re allowed to give away, tax-free, both before and after your death.

To figure out how much credit you have, the IRS starts with the maximum of $11.7 million. Then it deducts the value of any taxable gifts you’ve made in your lifetime without paying gift tax. So, for example, if you’ve made $5 million in lifetime gifts, you have $6.7 million worth of credit left. If your taxable estate comes to less than that, there’s no estate tax at all.

Also, if you were married, your estate can take whatever part of your applicable credit you have remaining and pass it along to your surviving spouse. Suppose, for instance, that your taxable estate is $4 million, and you haven’t used up any of your $11.7 million applicable credit. That means your widow or widower can take the extra $7.7 million and add it to their unified credit. They can now leave an estate of up to $19.4 million without owing any estate tax.

If your taxable estate is more than your applicable credit balance, then the excess is subject to tax. For instance, if your taxable estate is $15 million, then after the $11.7 million credit, $3.3 million is taxable. This entire sum is taxed at the federal estate tax rate, which is currently 40%. That means the federal government gets to collect $1.32 million in taxes, leaving a total of $13.68 million for your heirs. 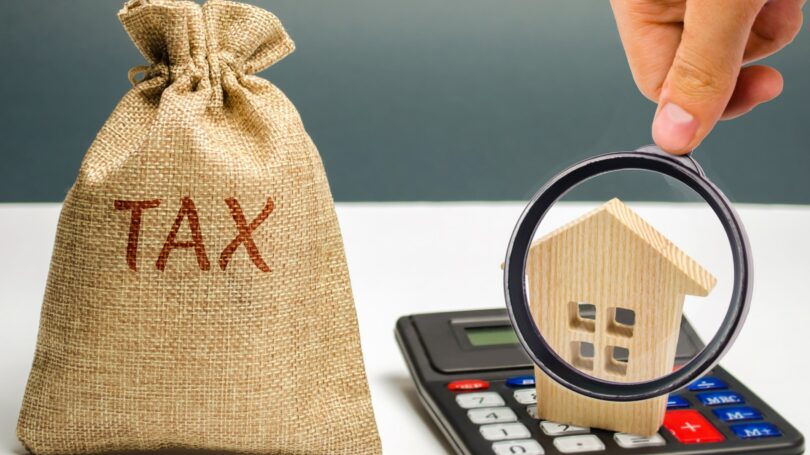 If you’re like most Americans, your heirs will never have to worry about filing a federal estate tax return. However, that doesn’t mean they won’t have to pay any taxes on the money they inherit from you. Several states also charge their own taxes on money that’s passed along after death.

Exemption amounts also vary from state to state. The lowest exemption rates are in Oregon and Massachusetts, where all estates over $1 million paid estate tax in 2020. By contrast, in the District of Columbia, the exemption rate was $5.8 million.

The 12 states that currently have estate taxes are:

An inheritance tax is a tax your heirs pay on the money they inherit from you. Instead of being charged as a lump sum against your estate, it’s paid separately by each heir on the amount of their bequest.

However, the amount your heirs have to pay depends on their relationship to you. For instance, in most states with an inheritance tax, any money you leave to your spouse is exempt. In some cases, other close relatives are also free from inheritance tax or pay tax at a reduced rate.

The six states with inheritance taxes are:

Like most estate taxes, inheritance taxes are progressive in all states that use them. The highest inheritance tax is in Nebraska, where non-relatives pay up to 18% on the wealth they inherit. The best way to find more information about inheritance taxes in your state is to contact the state tax agency.

In most cases, estate and inheritance taxes only affect people with a lot of money to leave. Less than 0.01% of all taxpayers get hit by the federal estate tax, and no state charges estate taxes on estates worth less than $1 million.

However, if you want to make sure you keep the tax burden as low as possible for your heirs, there are several things you can do ahead of time:

One thing often overlooked in all the furor over the estate tax is that it’s a useful source of revenue for the government. In addition to raising money directly, the estate tax helps the government collect more in capital gains taxes, which aren’t collected until an asset is sold. Without the estate tax, people could simply leave assets such as stocks to their heirs and never sell them. The assets could grow in value indefinitely, and the government would never be able to collect any tax on them.

The money raised by estate and capital gains taxes goes to support important projects that Americans depend on, from the armed forces to interstate highways to food aid for people in need. According to the CBPP, getting rid of the federal estate tax completely would either take $250 billion away from these essential projects over a 10-year period or tack it on to the ever-growing federal budget deficit. Compared with these choices, maybe skimming a little bit of money off the estates of multimillionaires isn’t such a bad option.

How the COVID-19 Pandemic Will Permanently Change Society & the Economy

How the SECURE Act Affects Your Retirement & Estate Planning