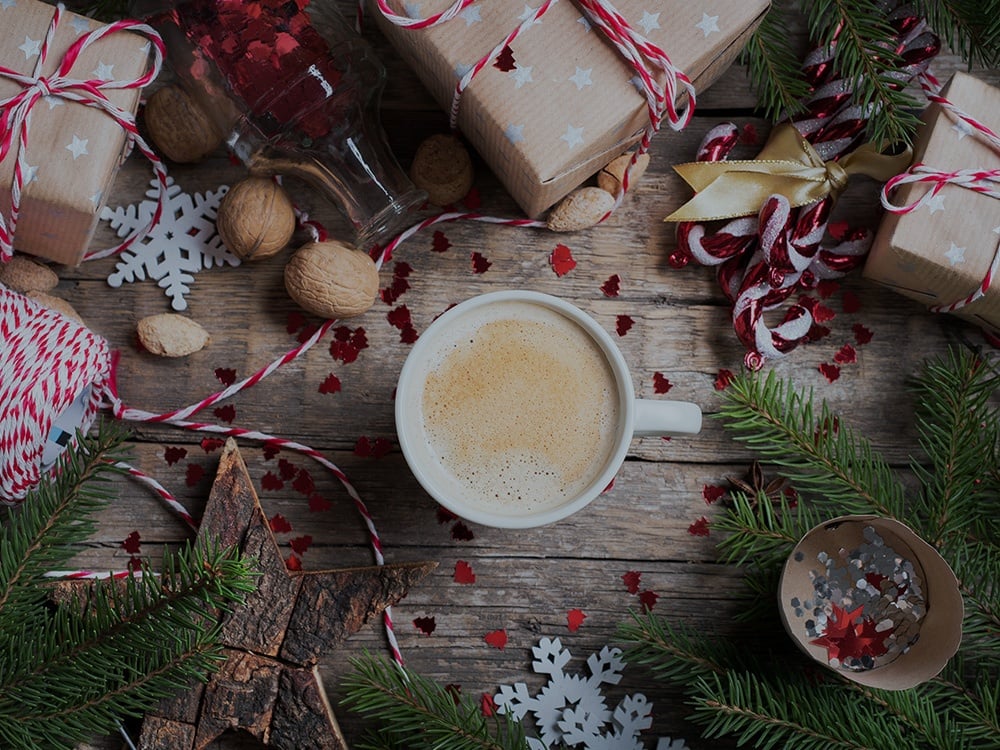 For marketers, this year’s holiday shopping season is anticipated to be much like the rest of 2020 – unknown territory. Consumers are predicted to not only shift the majority of their spending online, but they’re also projected to spend more than years prior with Deloitte indicating a 35% year-over-year surge in eCommerce revenue that could yield up to $196 billion. Preparing for the convergence of a spending increase as well as a shift to online shopping is paramount—and easier than you think with Ascend(TM).

8 Tips for Working From Home

Everything You Need to Know About Booking Placements in Affiliate Marketing

Reasons to Consider Field Sales Mobile for Your Business

Office Moves 101: How To Convert Your Home Into An Office For Home Based Work?